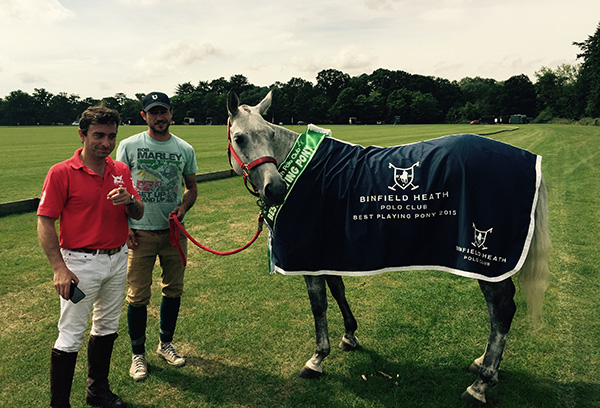 With the BHPC Festival Day falling foul of the weather, we ran an extra, last minute, tournament the following weekend.

Coppid Owls trounced D Nada in the Subsidiary Final, 11: 0, with J Upton the MVP in that match.