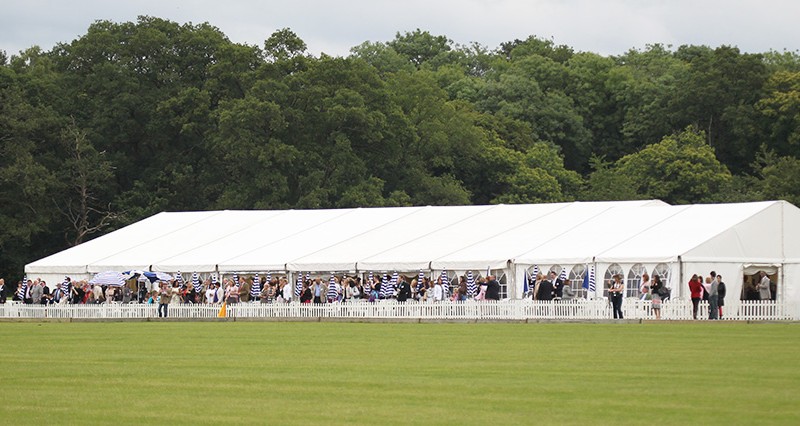 The final was a very close fought match, with Wildcats/Purity starting off their goal scoring quickly and La Vie En Rose slowly catching by the fourth chukka. In the end it was a goal too far for La Vie En Rose and Helen Wehtje and Michael Mylonas lifted the May Cup for 2014 with their professionals Pedro de Lamare and Rhys Odle.

The visiting team didn’t quite lift the trophy but did take away the other prizes, for Most Valuable Player – awarded to Alec Banner Eve playing for La Vie En Rose and his brother Ed Banner Eve playing and owning the Best Playing Pony, Olympica

The Subsidiary Final was not quite as close a scoring game, with Coppid Owls / Black Bears having a shift around in their team make-up from Saturday to Sunday and making an experiment of the game. Most Valuable player for this match went to Kelly Fernandez