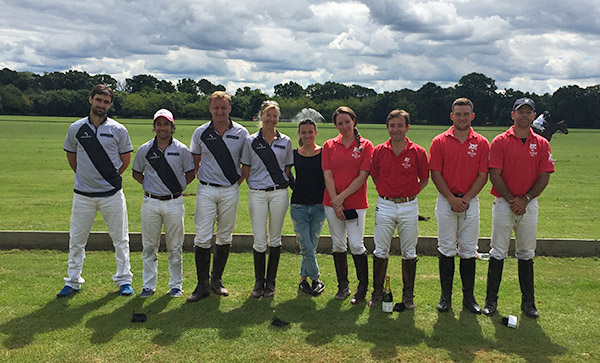 Wildcats held Home Farm at bay in the July Tournament Final, with a three goal winning margin – 6 to 3. Pedro de Lamare was named MVP and his own Capataz the BPP.

In the sub final Demonchy had a single goal advantage over Azul Cigarra, Tommy Fernandez the MVP, while in the 3rd final Funk Hogs had a 1/2 goal winning margin over Prosperity Pink, with M Beitner the MVP.