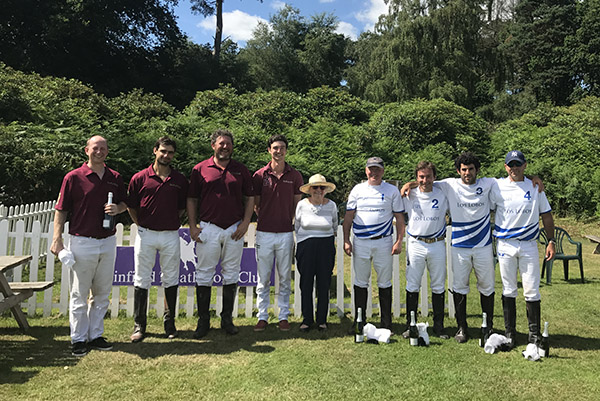 In the Sub Final, Coppid Owls had a comfortable win over Amber, as did Frogmore over Davidsons in the 0 Goal Final. In this match, Amber Clutton Brock was MVP and her pony Quinita the BPP.

The Sub Final for this was won by Pink Power, ahead of De Havilland Chambers and Azul Cigarra.